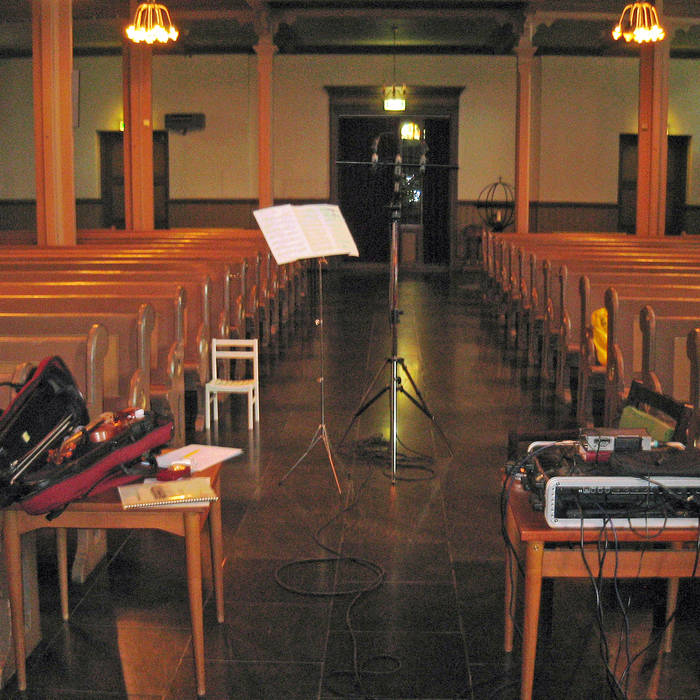 “…à travers les paroles” (“…in through the words”) by Synne Skouen, like her Une soirée d’été in 1990, is an attempt to recreate the distinctive atmosphere of sound and silence; here and now, in a text by French writer Marguerite Duras. The piece was commissioned by Geir Inge Lotsberg in 2007, with the support of Norsk Komponistfond (The Norwegian Composers’ Fund). It was premiered by Geir Inge Lotsberg on 22. February 2009 in Oslo.

“…à travers les paroles” was composed more than 15 years after ”Une soirée d´été..”, but the connecting link is an odd little book by french author Marguerite Duras, ”Les Yeux bleus Cheveux noirs” (”Blue Eyes, Black Hair”); a wonderful example of the importance of silence, and how a few hints can create the most intense images. Just as music can – without saying anything in particular – say everything.
”Une soirée d´été..” (”One summer evening..”) is the very first sentence in Duras´ novel, and ”..à travers les paroles” (”..in through the words”) is the very last.